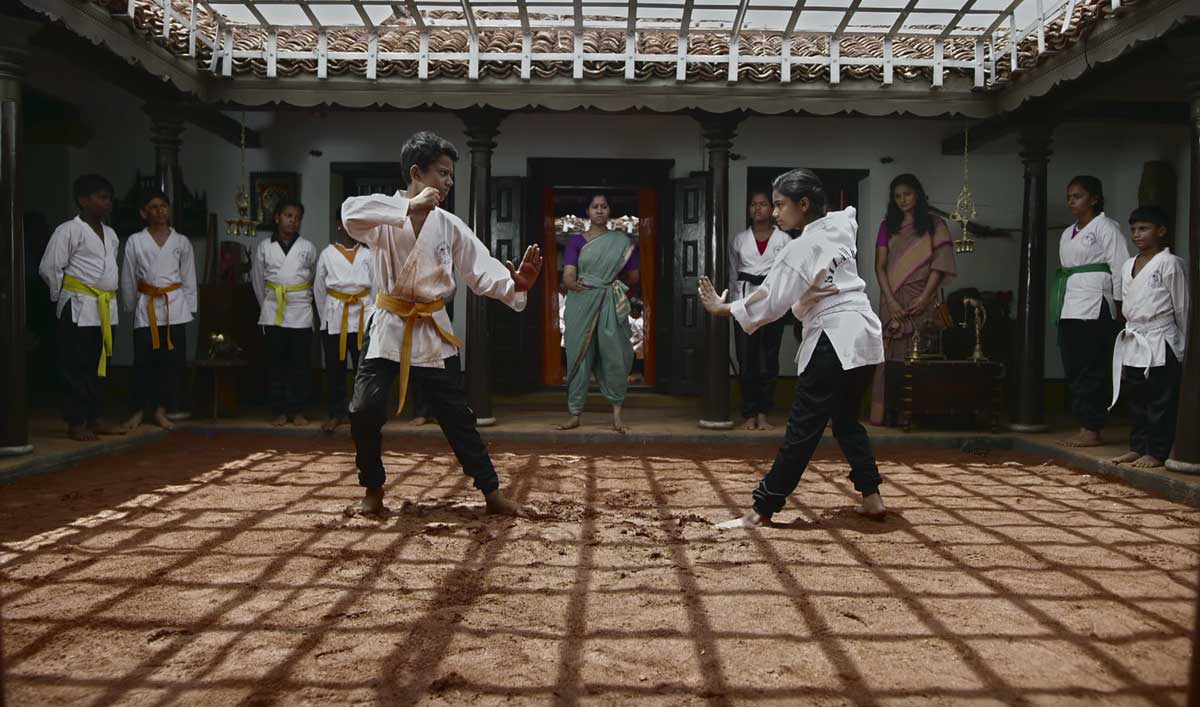 As simple as he is, Vasan Bala is one of the most eccentric directors to have graced Indian advertising. His ability to capture nuances of human behaviour is a trait that cannot be ignored. A keen observer of people, Vasan brings out the beauty in them with utmost elegance. And being a writer adds a whole new dimension to the way he views his characters and films. His films capture the deepest recesses of the soul, a fact proven by redefining advertisements such as the Surf Excel Ramzan film, the Shan Masala commercial or the JSW film to name a few.

For someone who possesses a strong cross-domain knowledge, Vasan constantly pushes his boundaries to come up with genre-bending ideas. The widely lauded and award winning commercial of Havell’s is just a glimpse into Vasan’s quirky mind – full of untapped possibilities. Then there is his brilliant taste in music – a factor that is pivotal to his style of filmmaking. Depth in story & characters and a strong narrative are his assets. There are people who can talk films and there are people who can make them; and then there is Vasan, who can do both. With exquisiteness. Having written and directed Peddlers and co-written films like The Lunchbox, Dev-D and Raman Raghav 2.0, Vasan is as passionate about his craft as an artist can be.  He is currently invested in his next feature venture – an experimental martial arts film that he has penned.

His highly cinematic visual language is explanatory of the person he is – warm and affectionate. There is something about the way he greets people. And that something derives the best out of them. 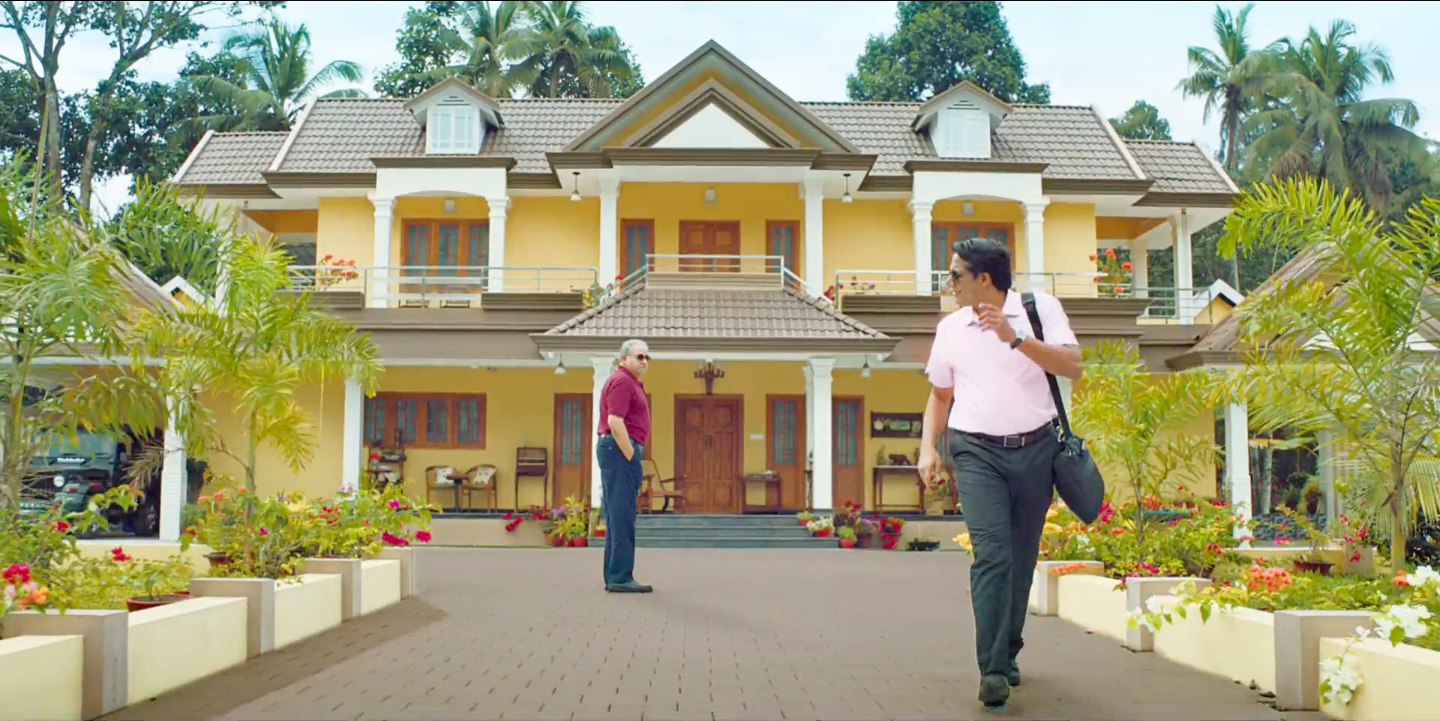 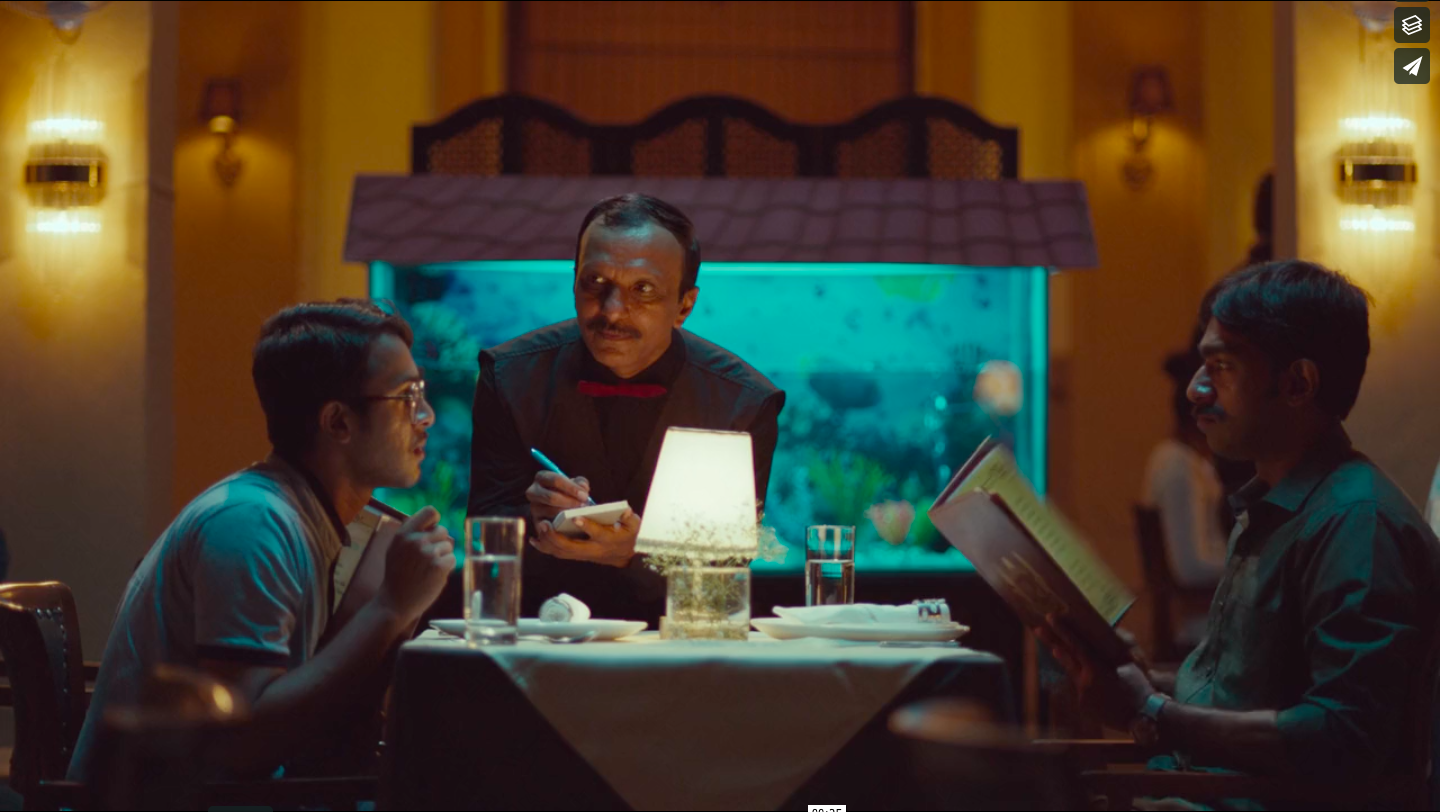 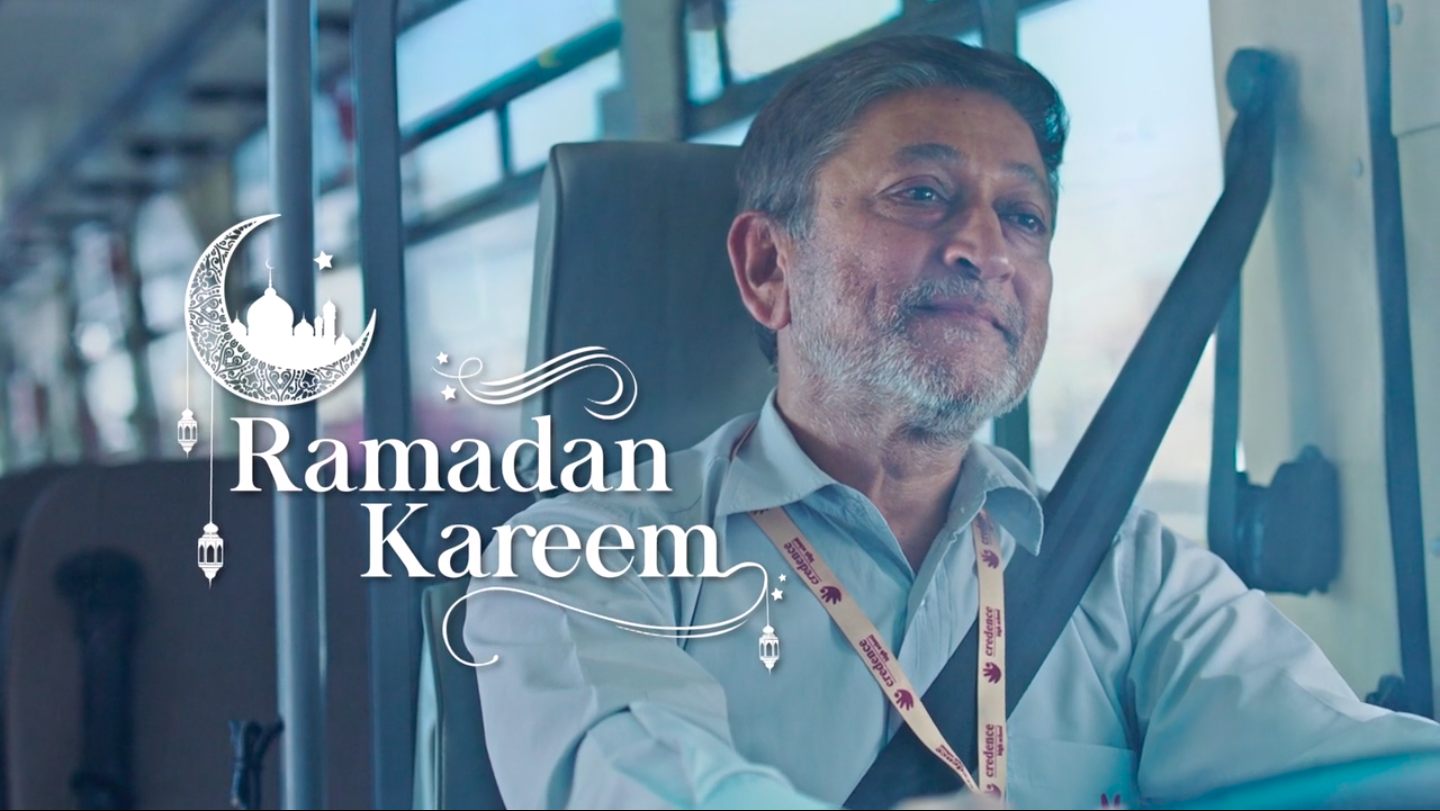 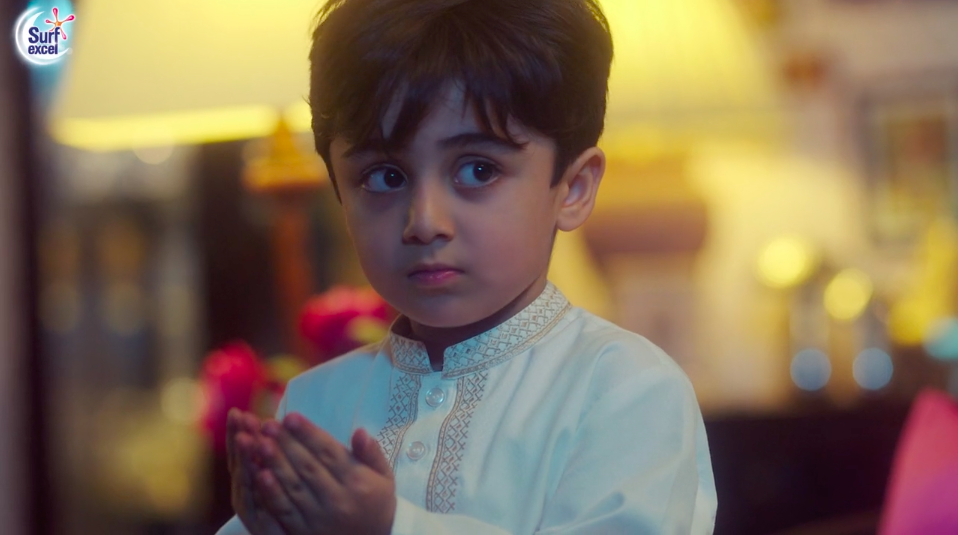 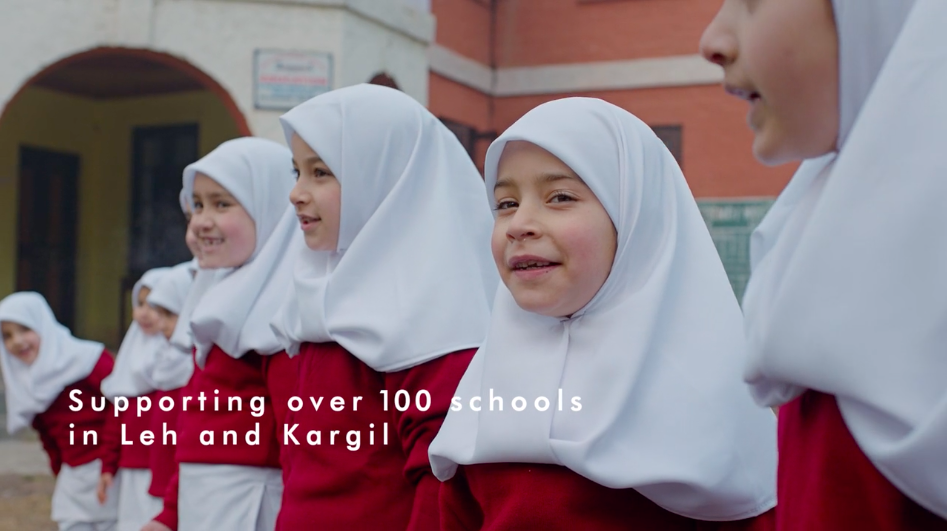 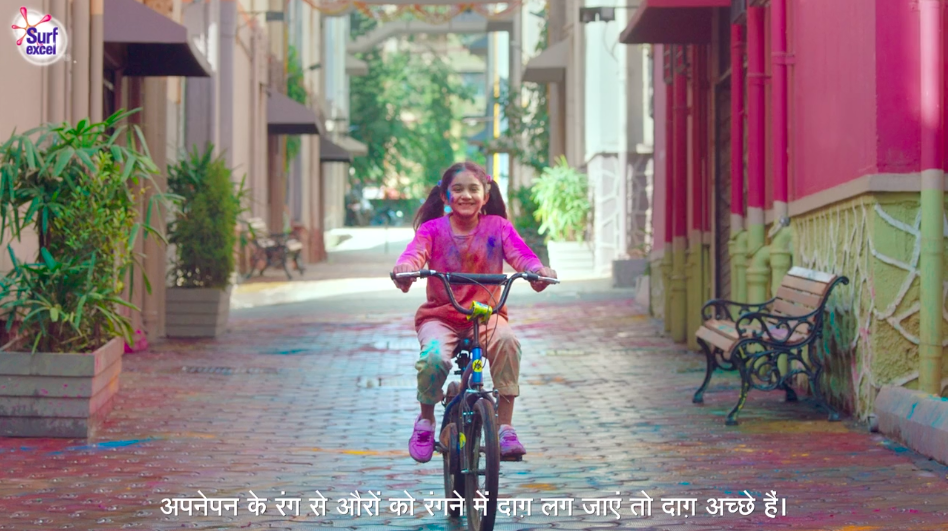 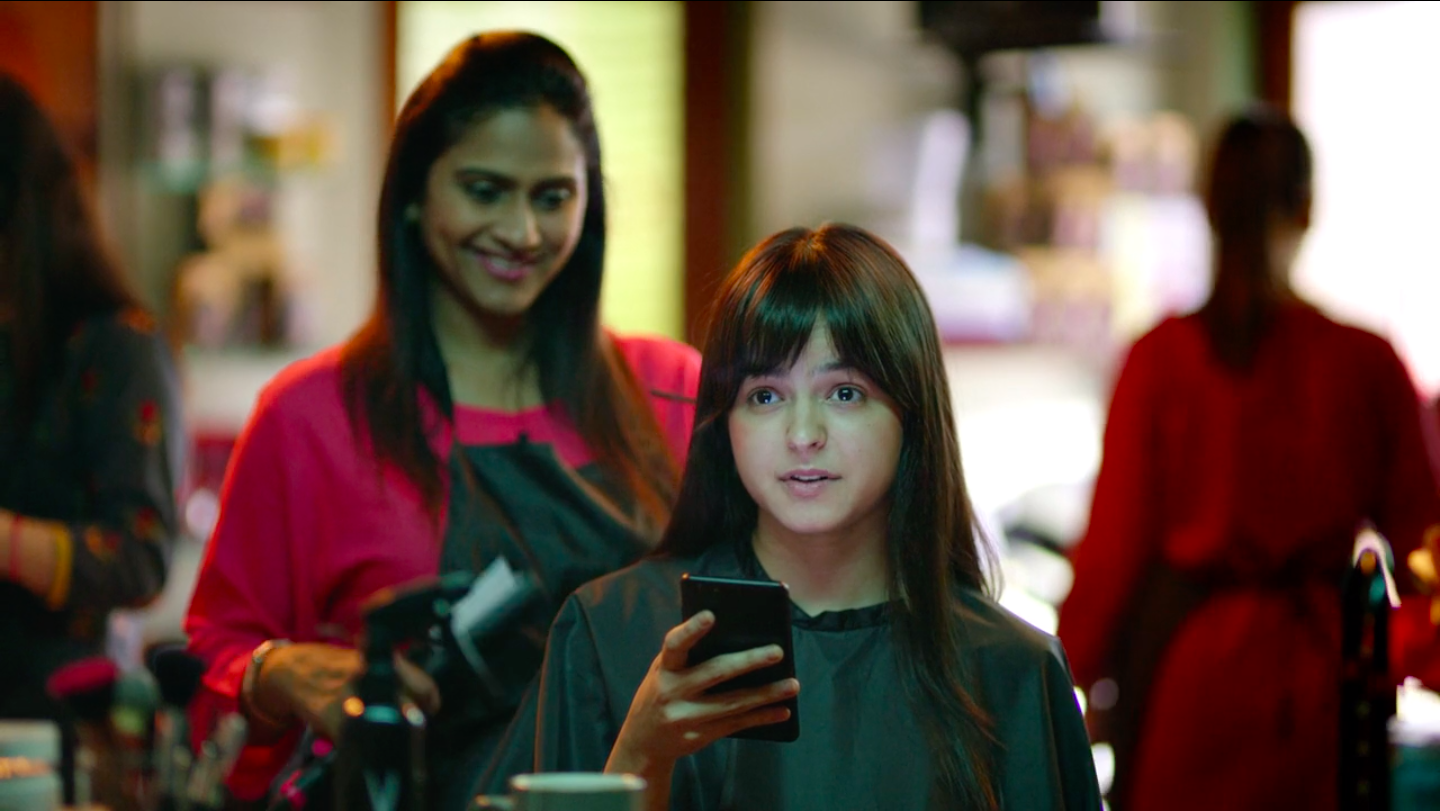 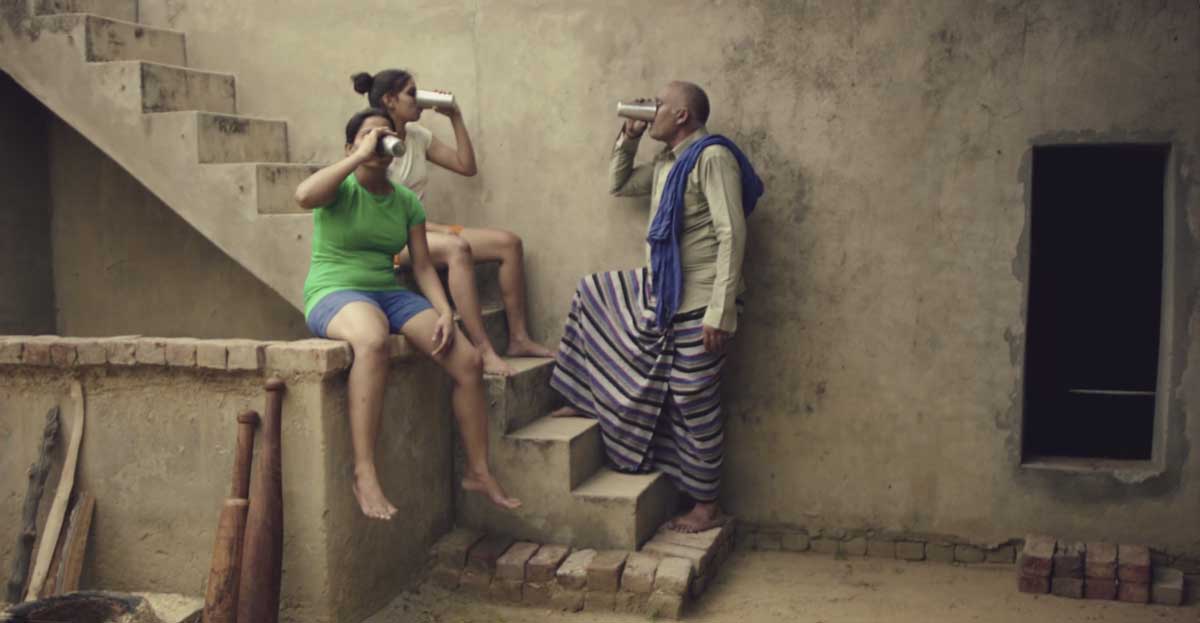 JSW from Absolute Productions on Vimeo.

JSW from Absolute Productions on Vimeo. 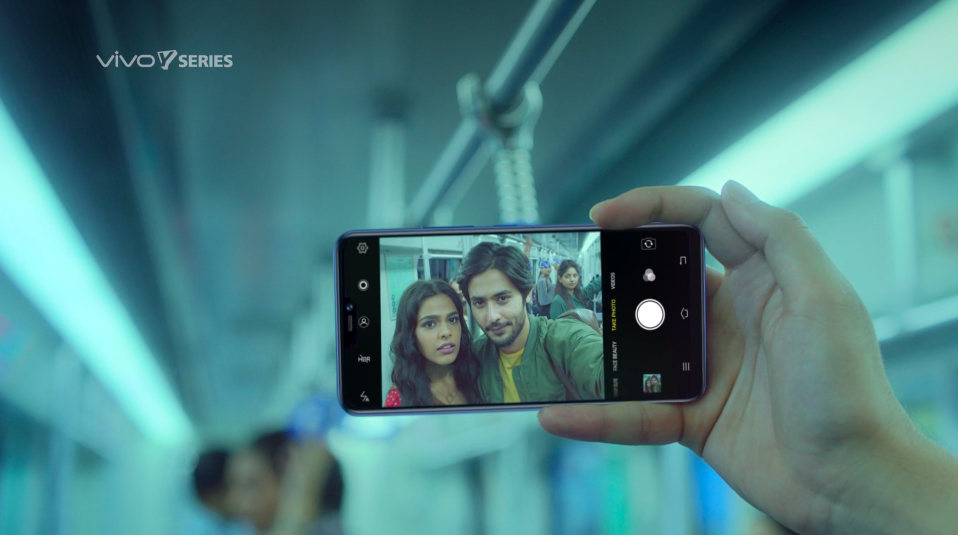 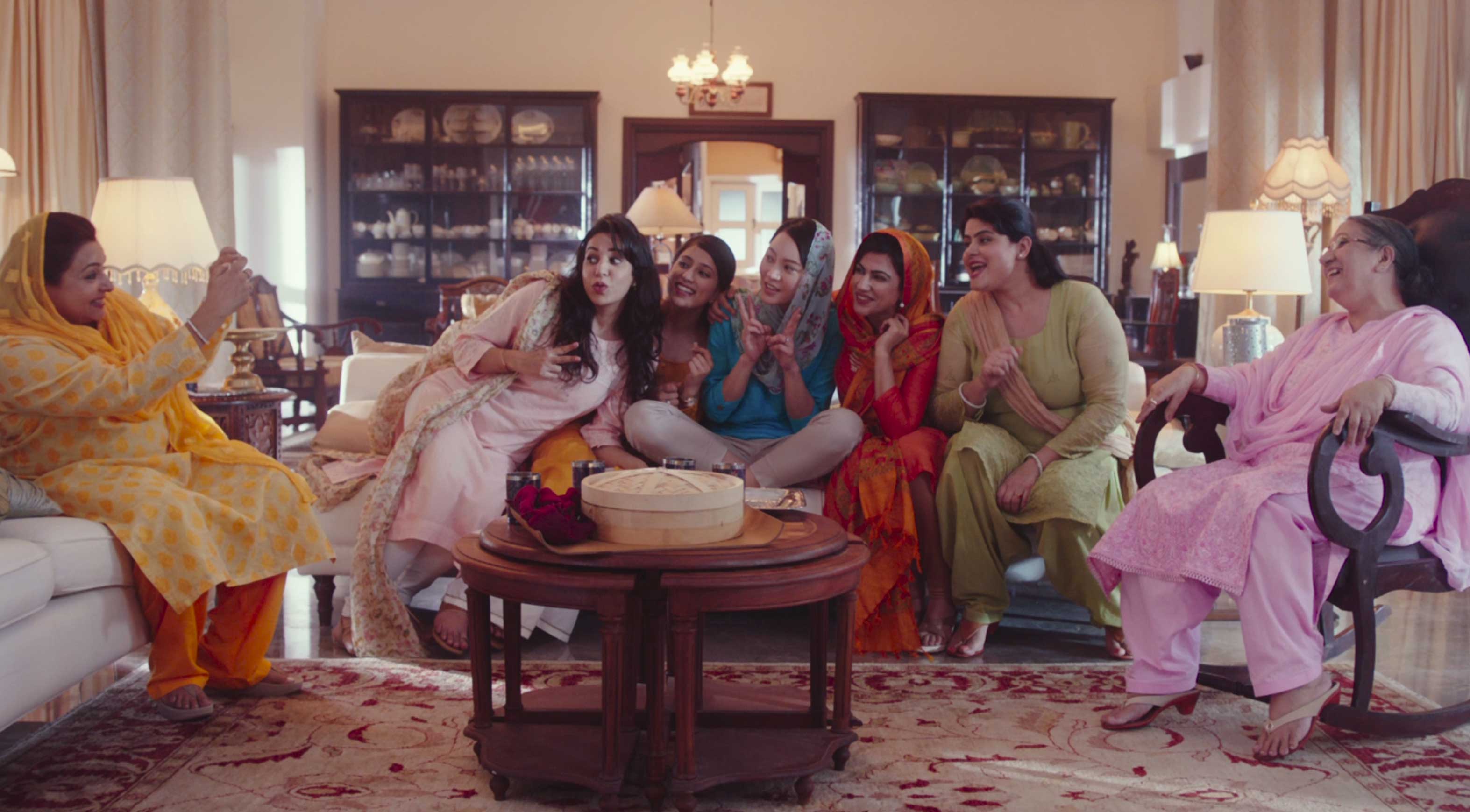 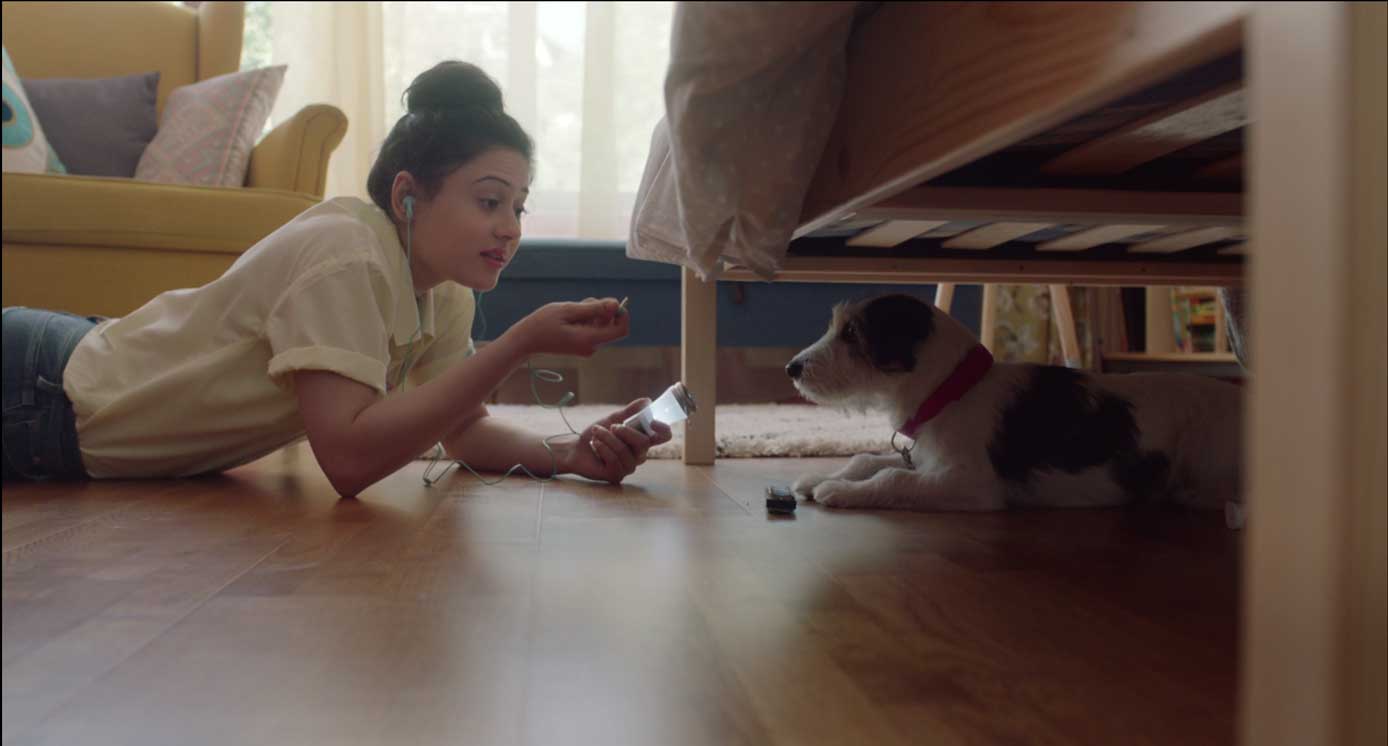 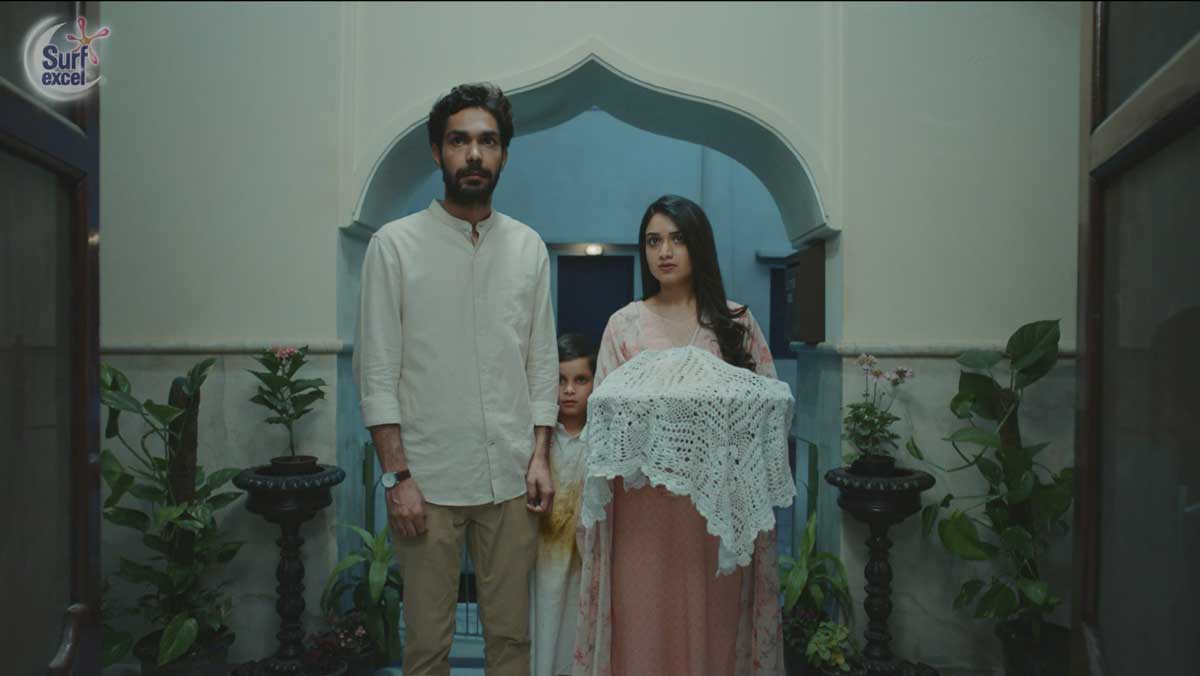 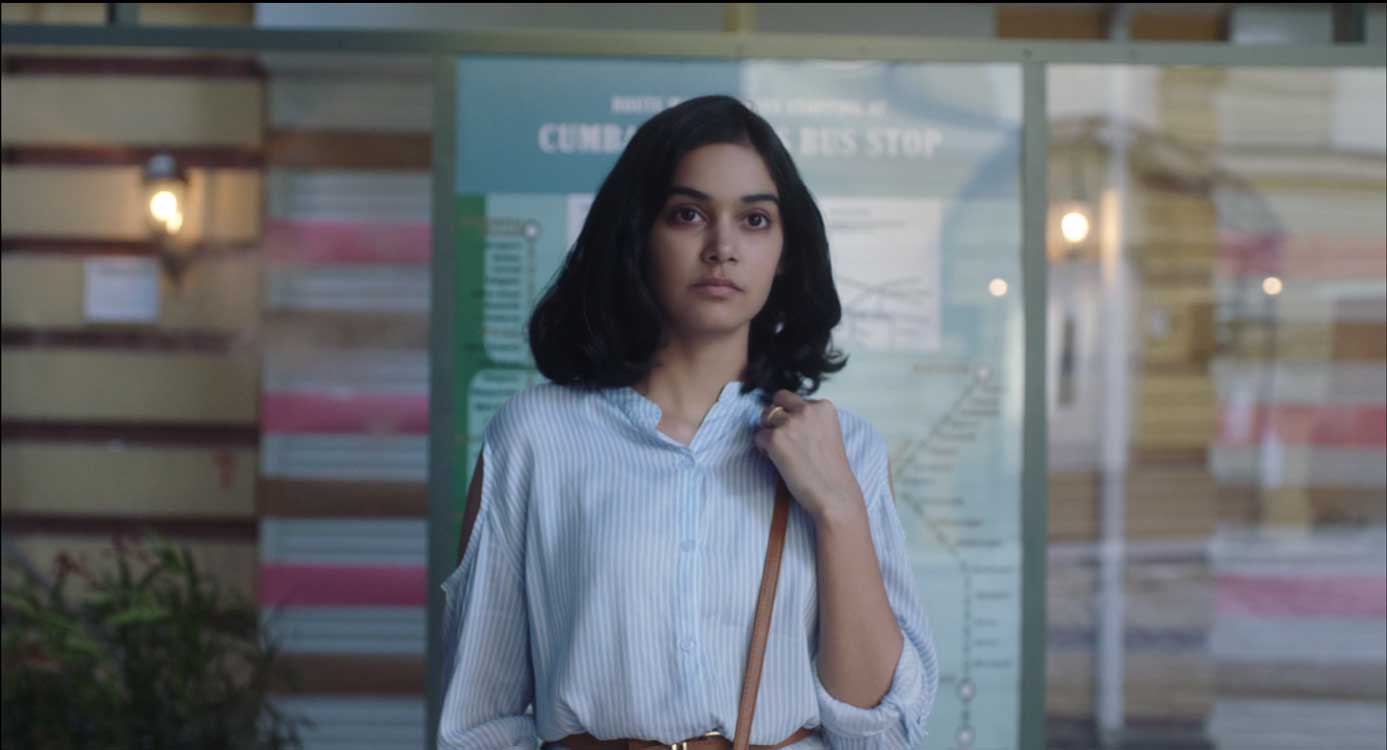 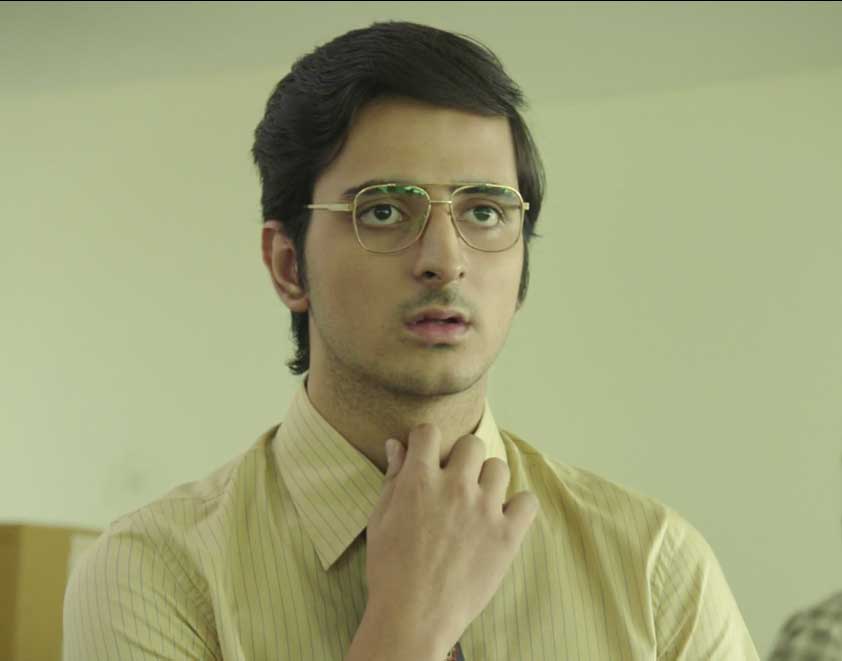 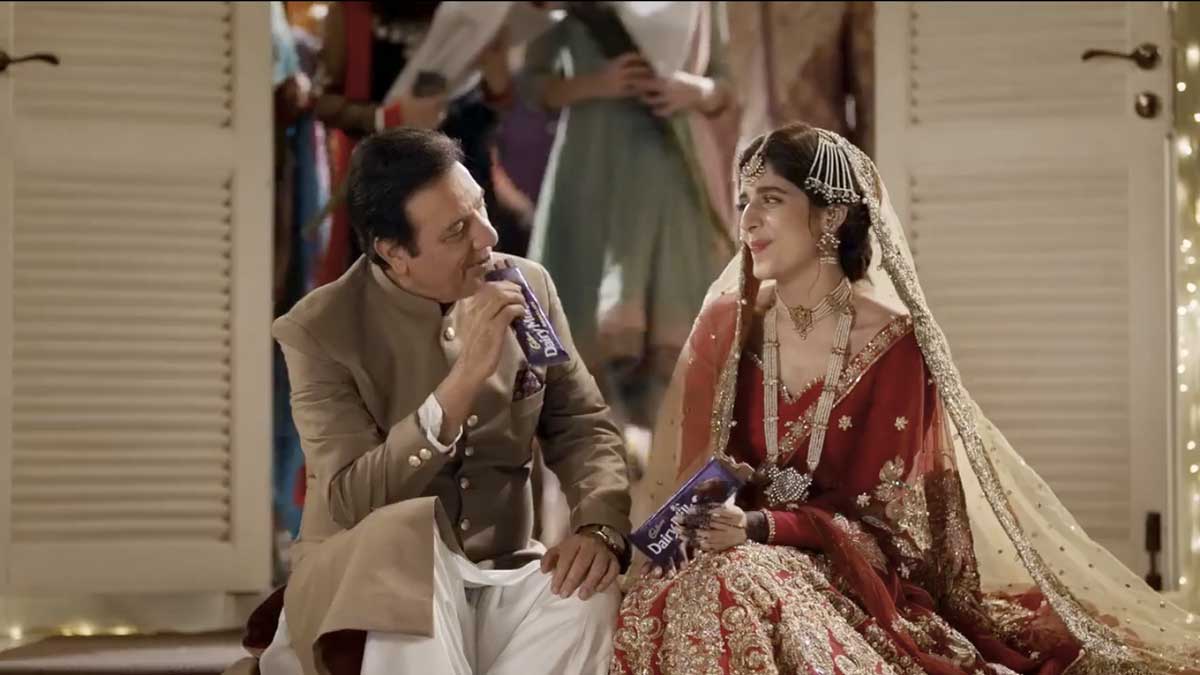 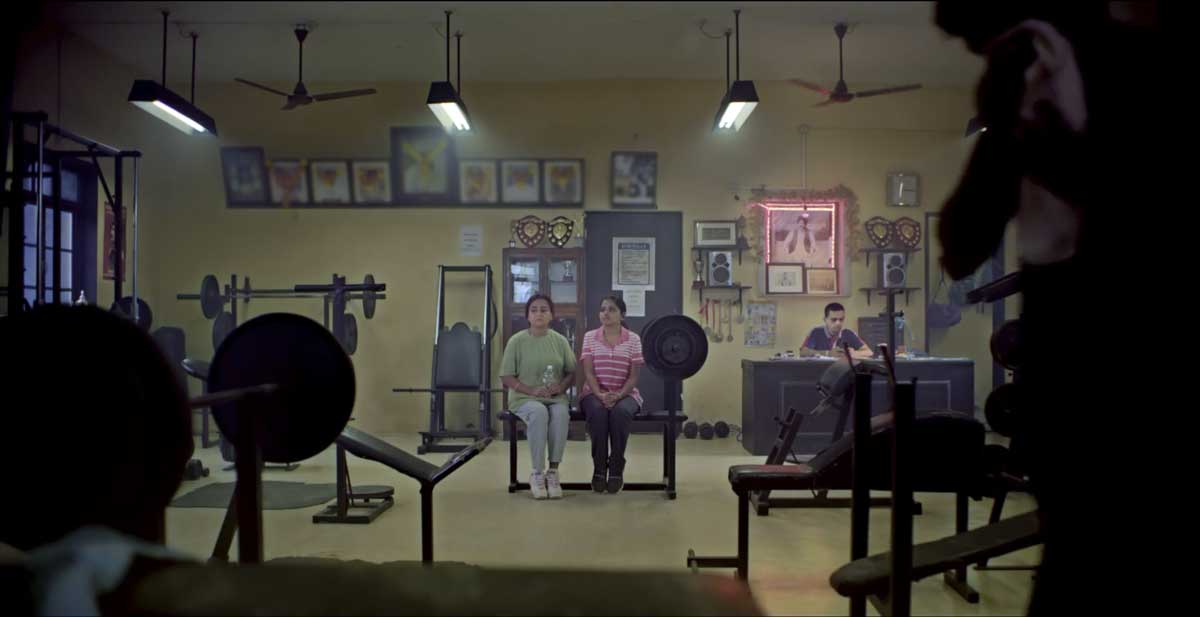 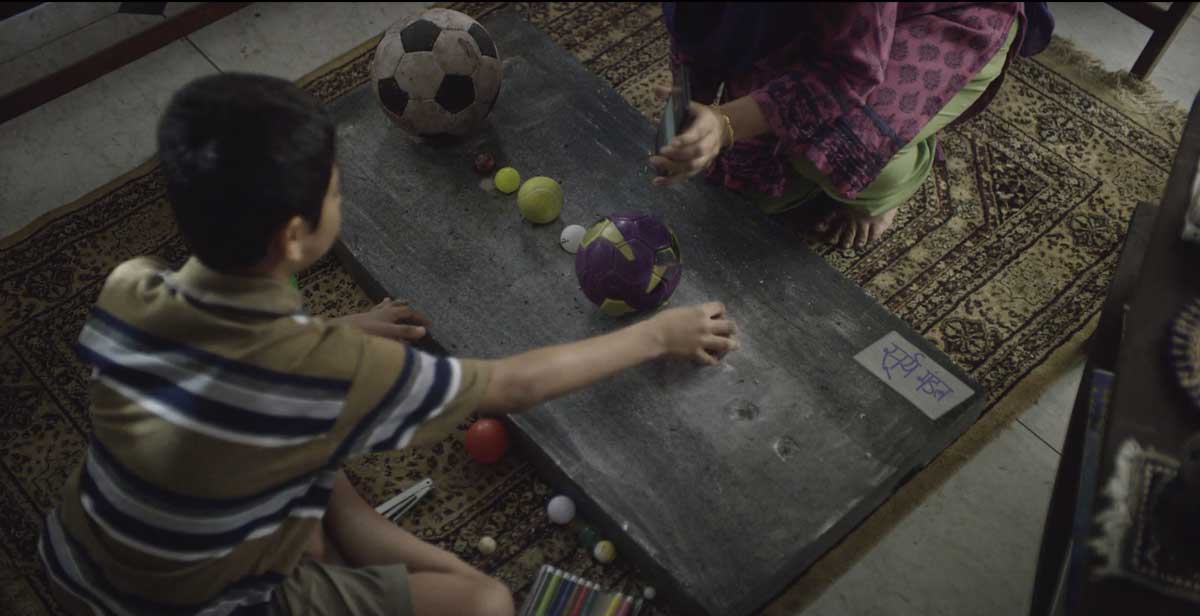 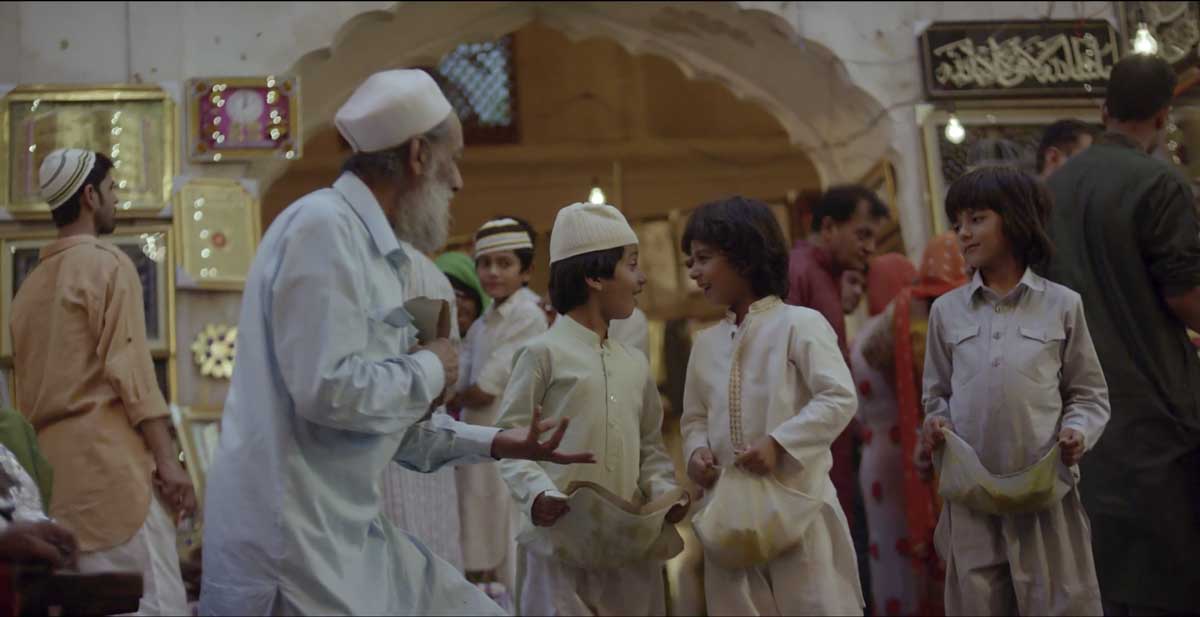 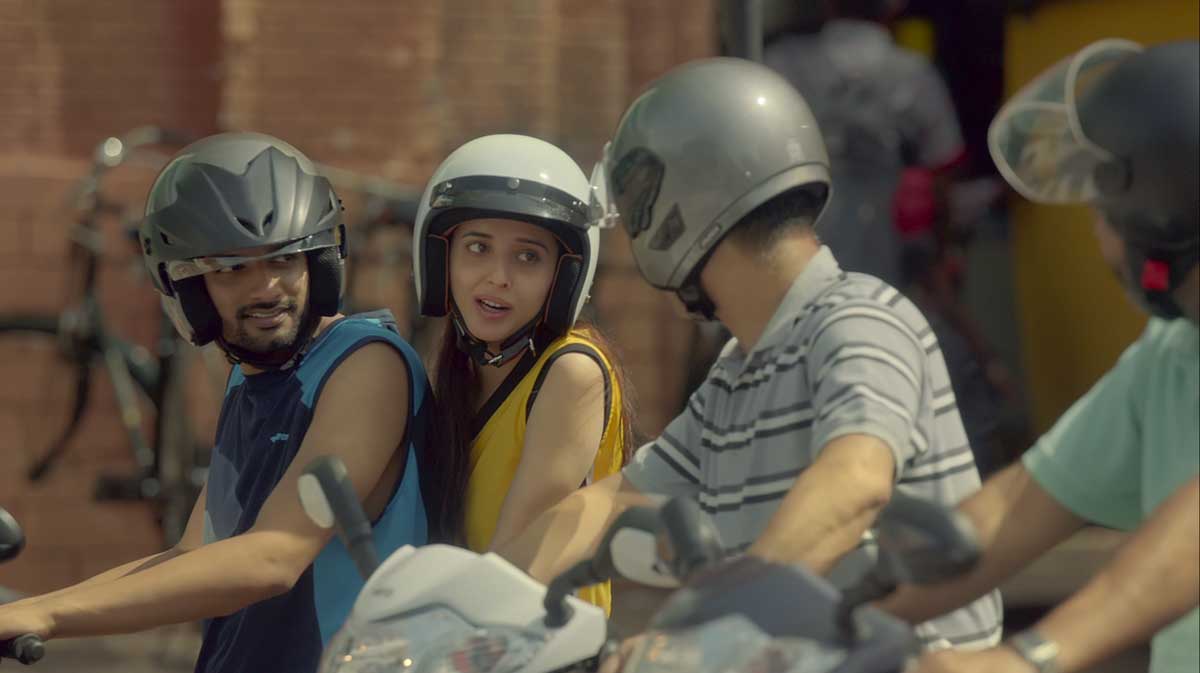 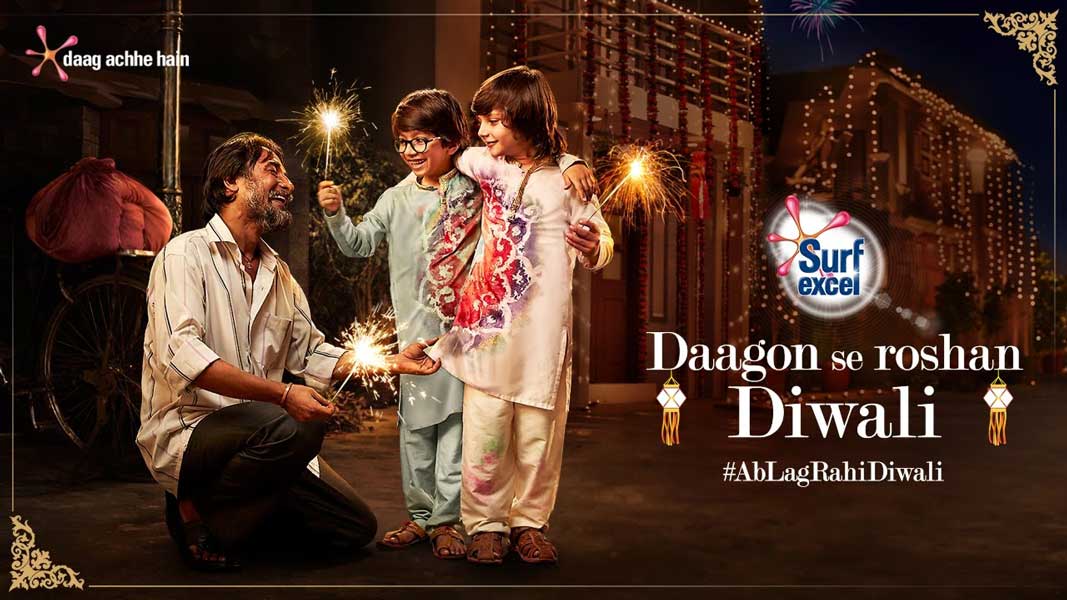 Surf Excel #AbLagRahiDiwali - Share the Joy of Diwali with Everyone!

Surf Excel #AbLagRahiDiwali - Share the Joy of Diwali with Everyone! 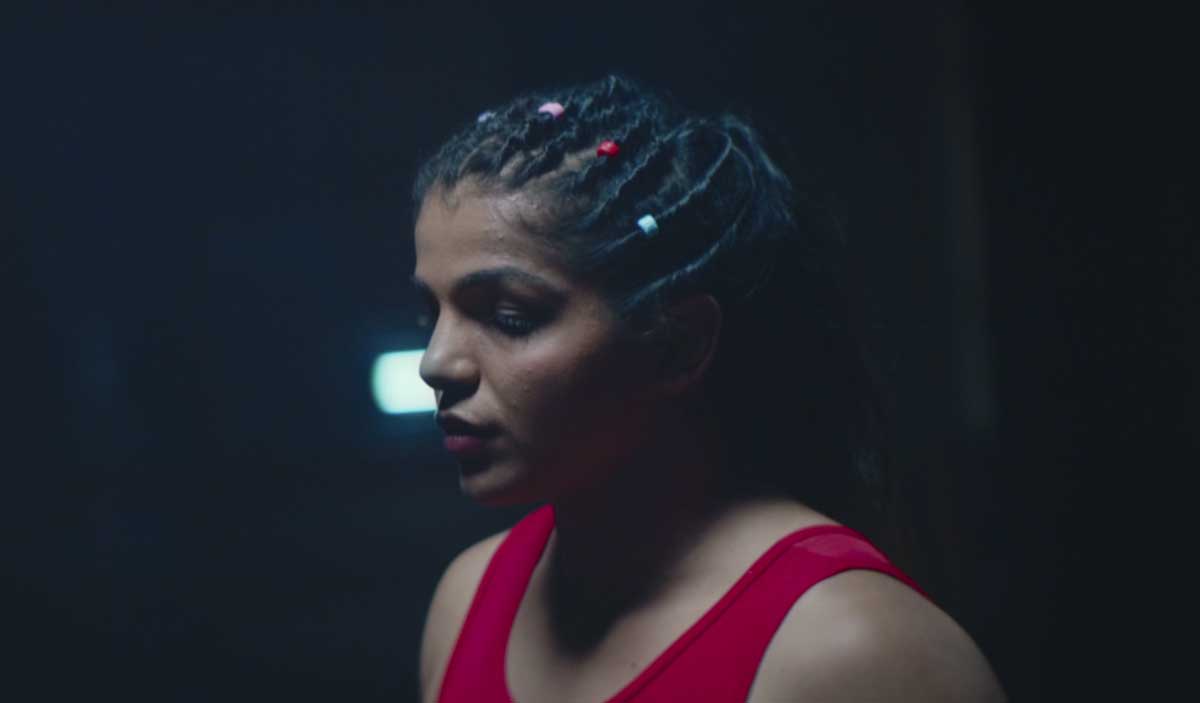 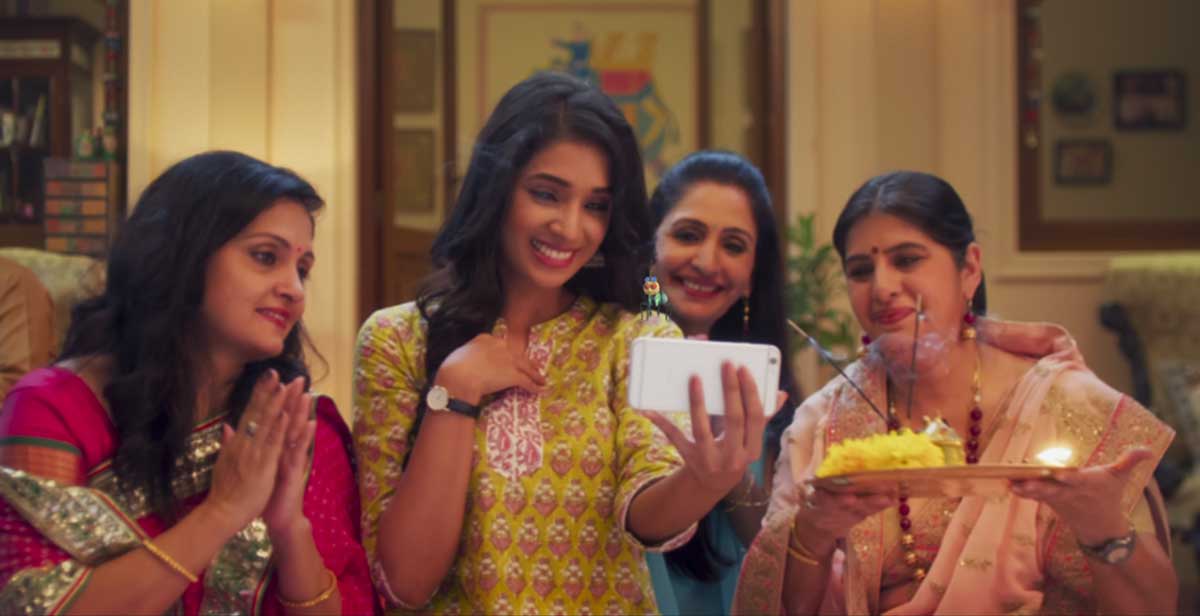 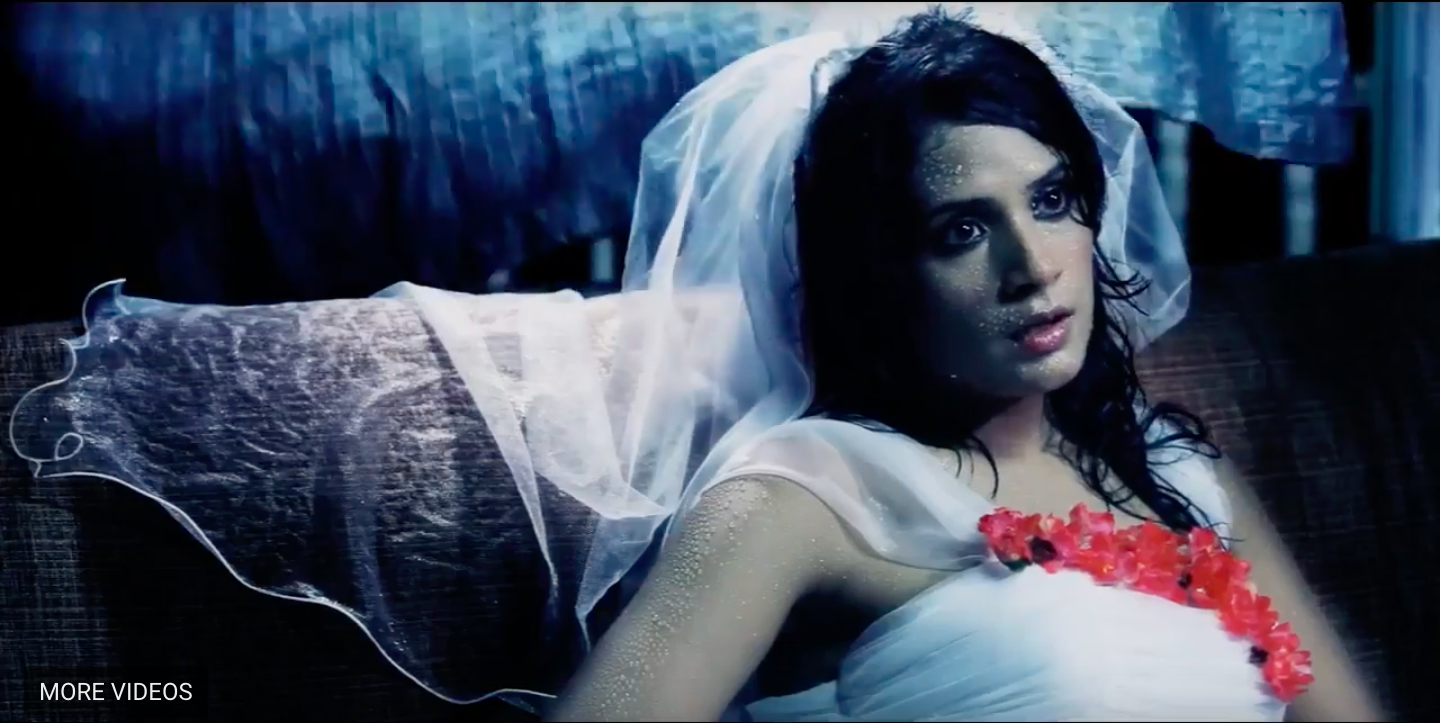 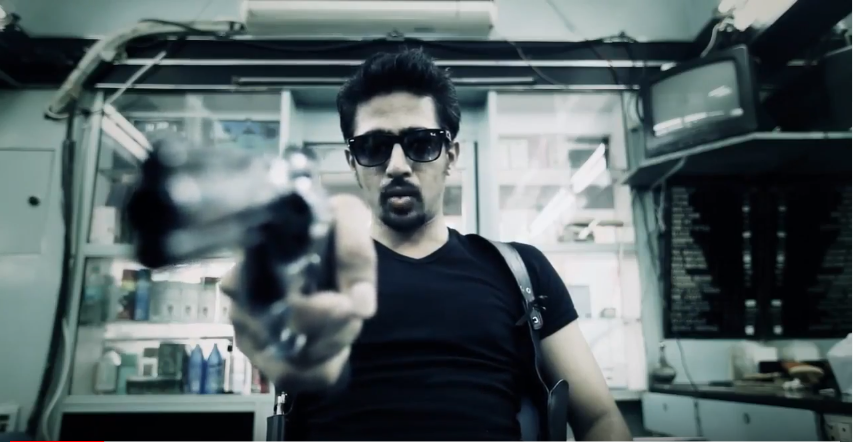 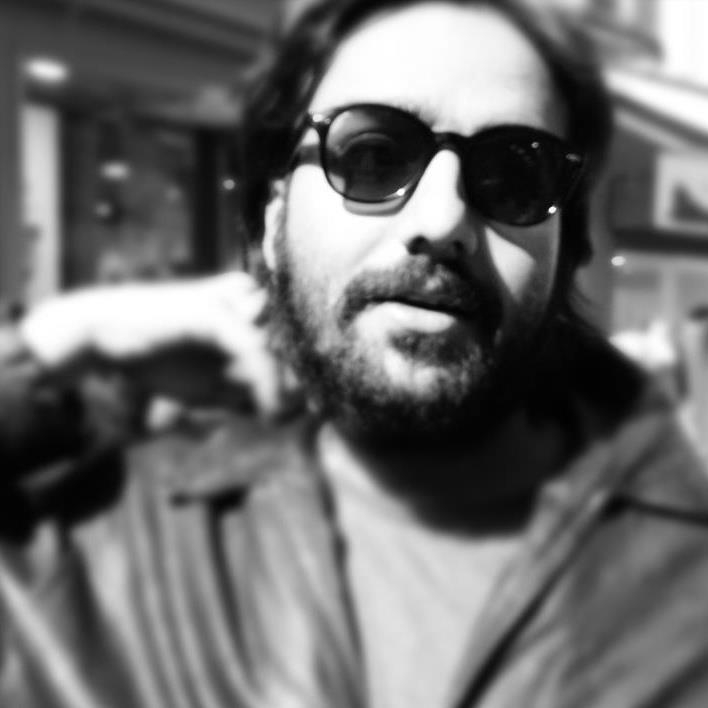 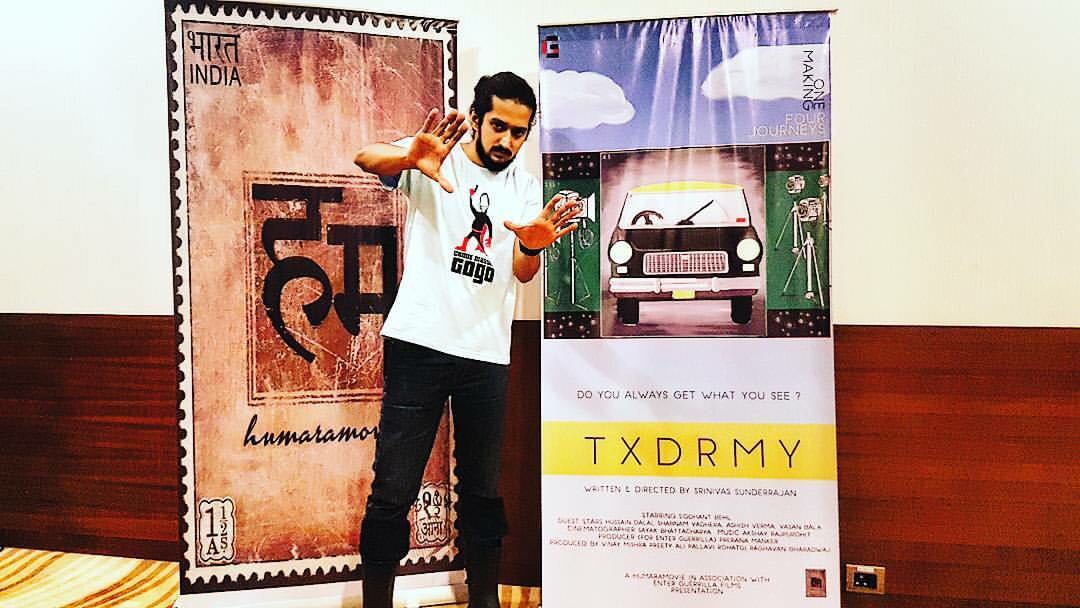 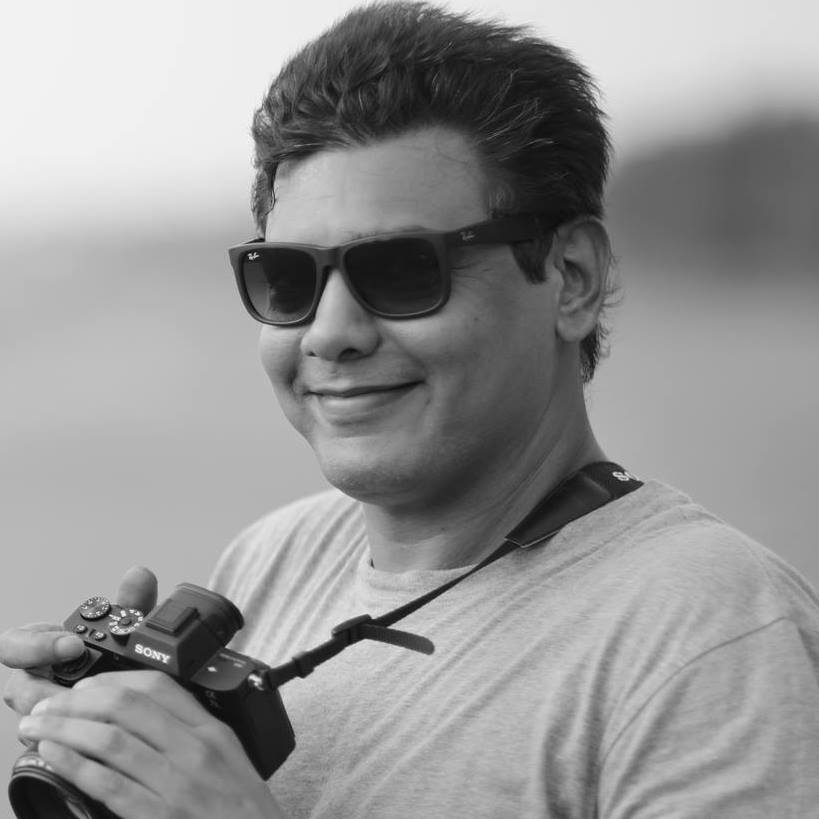 TO DISCUSS POTENTIAL FUTURE PROJECTS,
PLEASE CONTACT US AT: